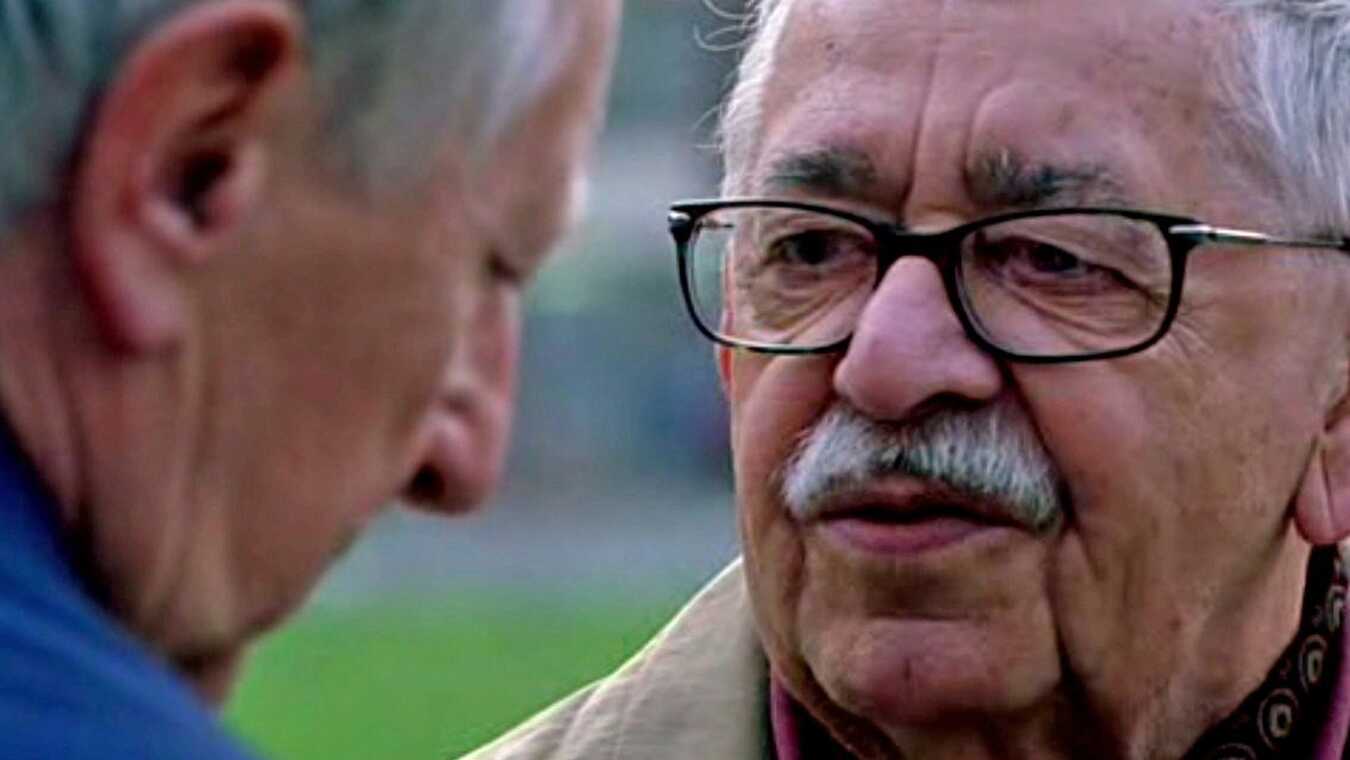 Fanda (Vlastimil Brodský) refuses to act like the old man he is. Rather, he squanders the savings that his wife, Emilie (Stella Zazvorkova), has put away for their eventual burials and funerals by playing pranks and running up large food and drink tabs with his friend, Eda (Stanislav Zindulka). Their son, Jara (Ondrej Vetchý), wants Fanda to grow up and is trying to get both his parents to move out of his place into a retirement home, but Fanda won't take on the responsibilities of old age.
Tyvärr finns inte det här programmet tillgängligt just nu.