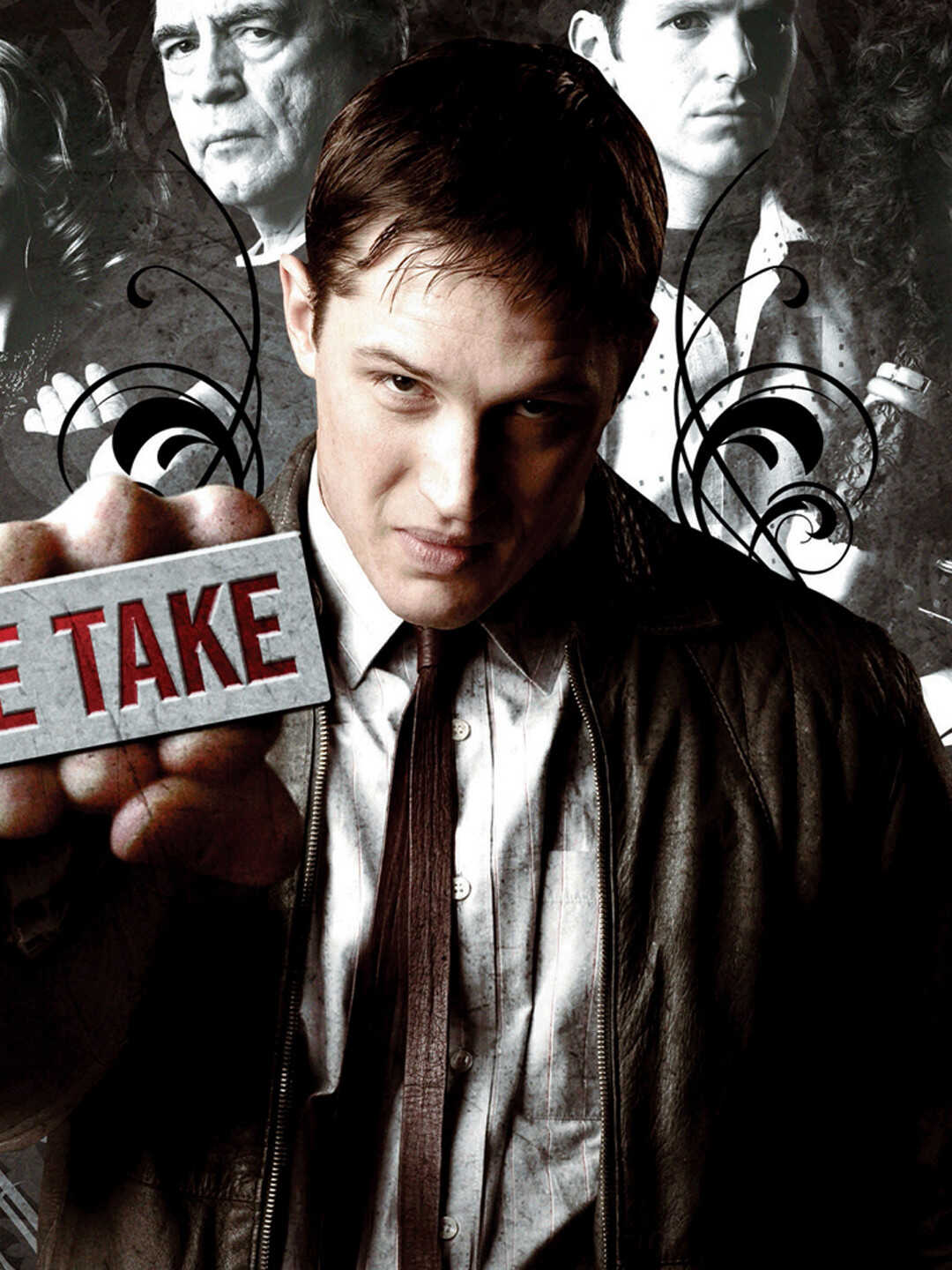 Just out of prison in 1984, Freddie Jackson is looking for some action. With his younger cousin, Jimmy, riding his coattails, Freddie puts to use the connections he made behind bars, most notably the one with Ozzy, the still-imprisoned godfather who begins to manipulate the young thug and his less-violent cousin. Soon a potent mix of jealousy and resentment, fuelled in part by the instability of his wife, Jackie, and her sister's relationship with Jimmy, forces Freddie to put both the business and his family at risk. The one-hour episodes, four in all, are adapted from the best-selling novel by Martina Cole.
Tyvärr finns inte det här programmet tillgängligt just nu.