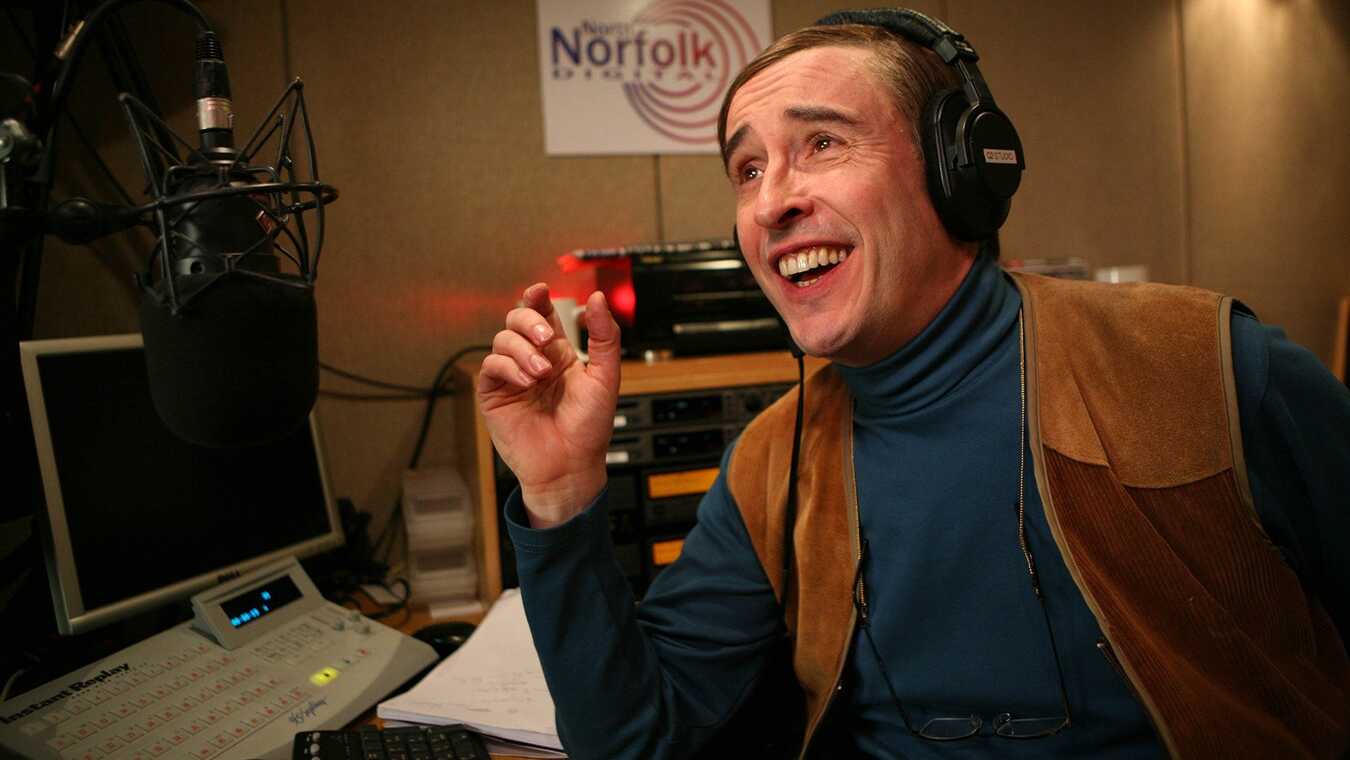 This comedy series is co-written by and stars Steve Coogan as the protagonist Alan Partridge. After an unsuccessful attempt at a career in television, Alan returns home to present a radio show on North Norfolk Digital. The DJ is occasionally joined by Sidekick Simon on the non-primetime slot but finds the partner is more trouble than he's worth when his choice of words leads to trouble. Each episode features one of the shows, filmed via a studio webcam, as the guys deliver the day's news, traffic information and banter.