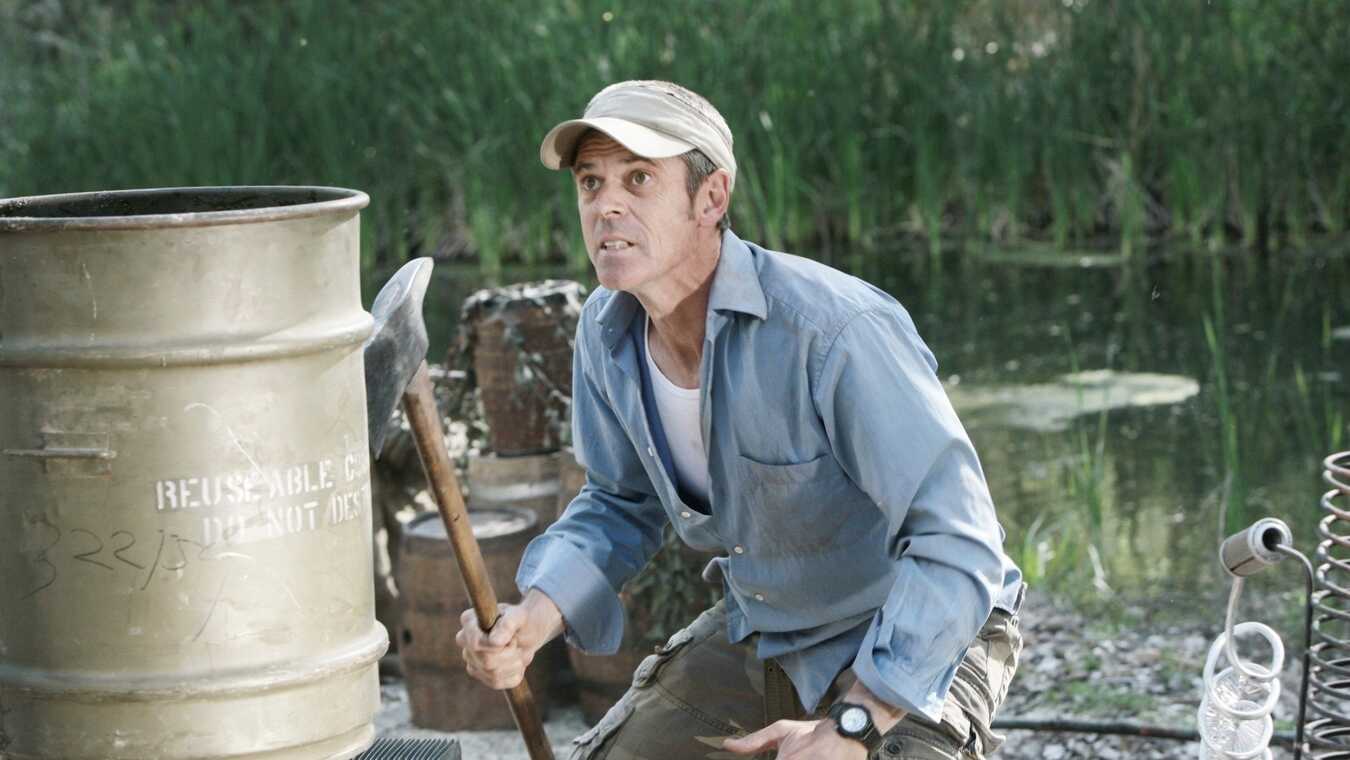 The Land That Time Forgot

Bowen Tyler (Doug McClure) is among a small group of survivors taken in by a German submarine after the vessel has sunk their ship. When a struggle ensues between the German officers and their captives, the U-boat, which is running out of fuel, ends up coming across an uncharted island. Unfortunately for the passengers and crew, dinosaurs and other prehistoric creatures roam the land, and everyone must fight to survive the perils of the lost island.
Tyvärr finns inte det här programmet tillgängligt just nu.