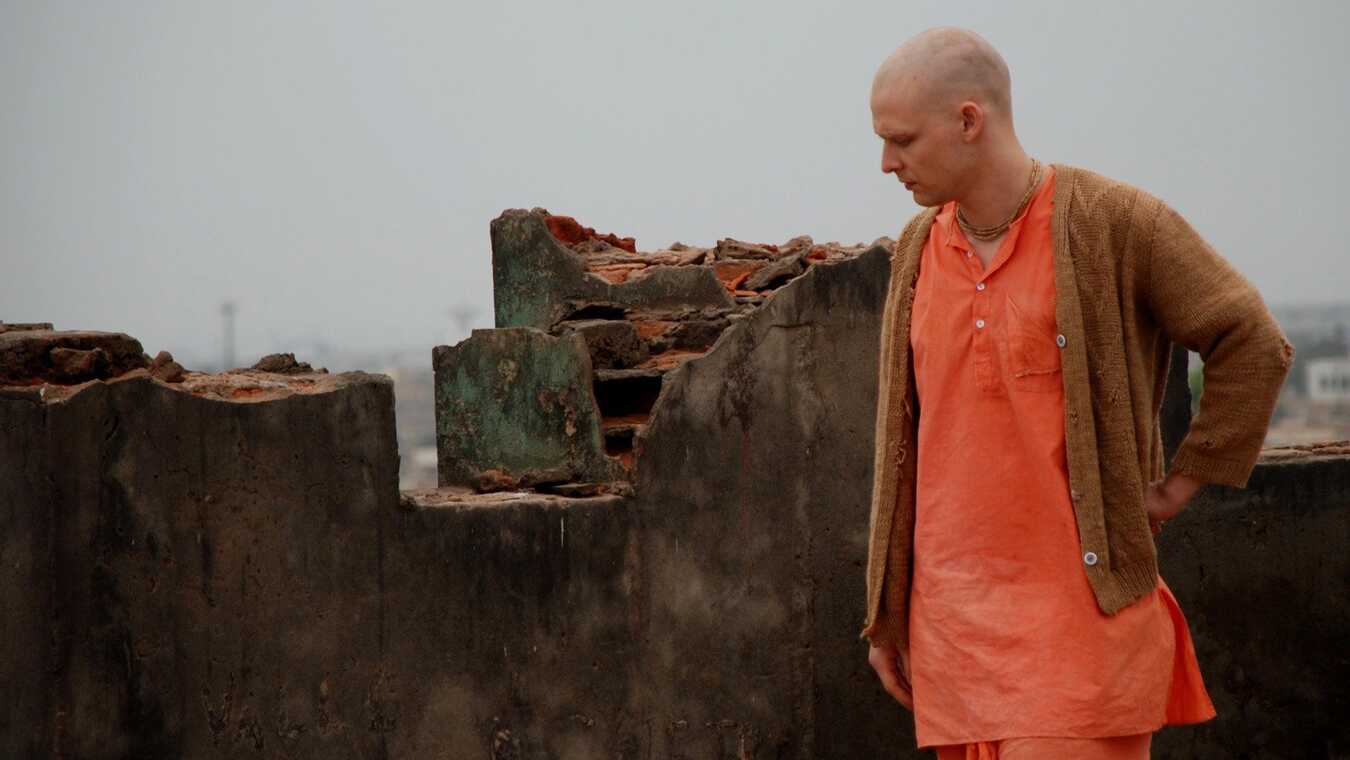 Light-hearted biography of the outrageous Jerry Lee Lewis, tracing his rise to superstardom and his fall from grace following his marriage to his 13-year-old cousin. Signed up by Elvis's producer, Lewis storms the charts with a raunchy version of `Whole Lotta Shakin' Goin' On', but his British tour is cancelled because of his child bride, and he turns to drink as his marriage threatens his career.